On Getting Fit Postpartum 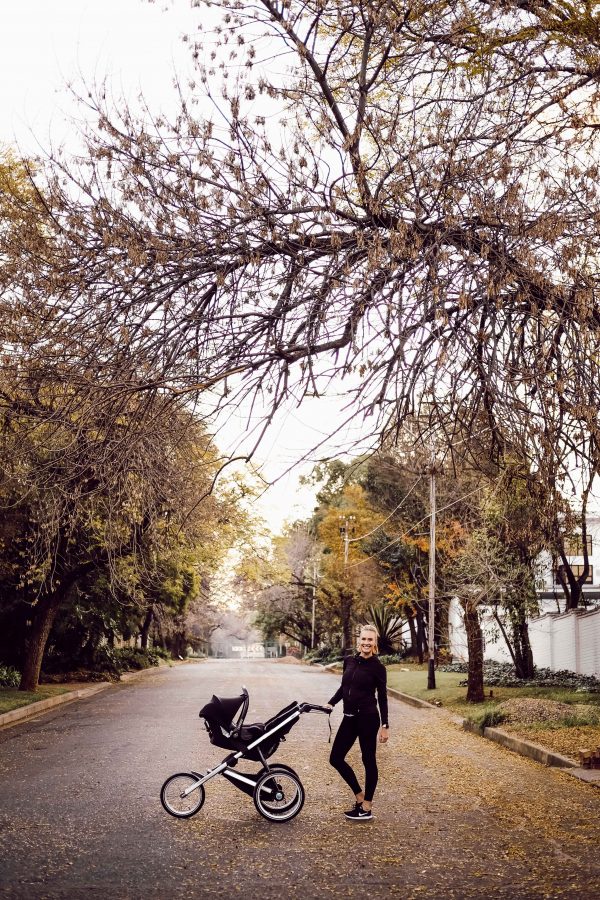 I haven’t written anything personal for a while. I was going to apologise for the change in content, but I’m not going to because I’m not sorry. I had a baby 4 months ago, my life has changed and therefore so will the subject-matter I write about and share. I’ve found social media and Instagram in particular a great source of inspiration over the past few months, with so many mums and mums-to-be reaching out to me to share and commiserate. I’ve spent more hours than I dare to count attached to my Medela and its sad drone in the wee hours of the morning, scrolling through pretty mom-feeds and problem-solving online. During my pregnancy and the months since having my baby boy I’ve poured over content created by mums around the world and this is my attempt to add to that pile. New mamahood can be a lonely, scary place and I’ve found so much solace at my fingertips; I hope this helps or inspires just one mum.

I’ve been really surprised by how many women have reached out to me privately to share that they’re thinking about falling pregnant but are worried about the weight-gain and not being able to lose the kilograms down the line. It genuinely seems as though this is the primary reason for them not having yet taken the plunge into pregnancy. Weight-gain during pregnancy was never a worry for me because I viewed the 9 months as a period during which to nourish, grow and remain as stress-free as possible. If I packed on a few extra pounds during pregnancy, I’d deal with those postpartum. I was as healthy as I could be after the first trimester (I’ve blocked those first few months from my memory; I couldn’t stomach much and went completely off meat and vegetables) but also allowed myself to succumb to my cravings. If you think I was one of the lucky ones who didn’t pack it on, you’re wrong. My gynae was convinced I had developed pregnancy diabetes; turns out I was just carrying an enormous baby and my blood-glucose tests all came back within the safe range. I’d be lying if I said I was a tiny bit worried because I couldn’t eat enough fruit and sugar is sugar.

My postpartum fitness journey has been one that’s surprised even me. I would’ve bet money on the opposite of this outcome, but I actually weigh less now and am fitter than I was prior to my pregnancy. This wasn’t something I ever intended on achieving and the results are really an unintended consequence of a little routine I put into place with my babe from week one. Walking has been my primary source of exercise and if you can work this into your daily routine with your babe you’ll be golden; the benefits are endless.

How I Got Fit Postpartum 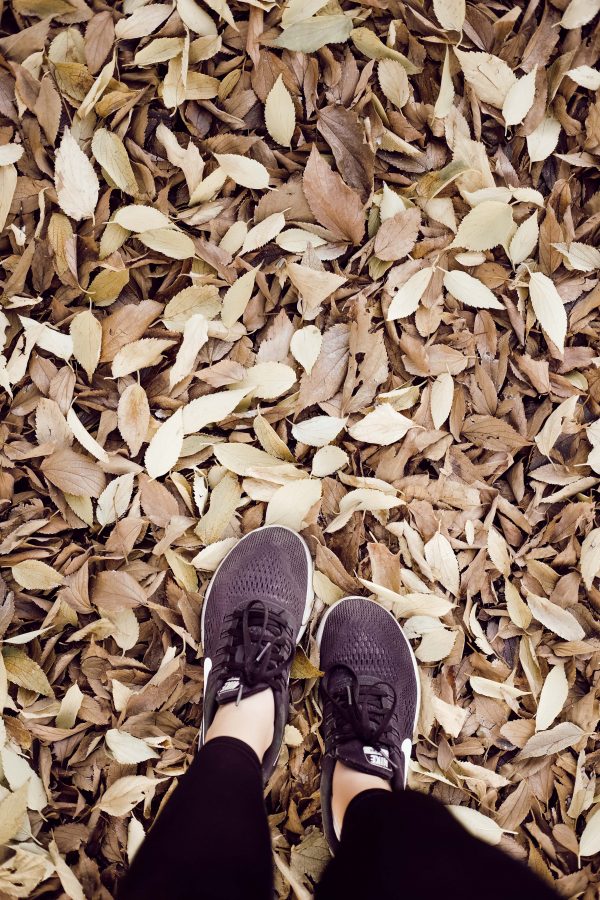 2. My baby became my weight-training. You’re wrong if you think walking isn’t going to achieve results. My ass looks better than it’s ever looked because I’m either wearing an 8.5kg baby for between 5-8 kms per walk, or I’m pushing 18.5 kgs that distance. LISS (low impact, steady state) training with some added weight in the form of your babe works magic, girlfriend. Oh, and if you’re wondering about the distances we’re clocking, I pretty much walk the entire duration of his nap. If he happens to have a really long nap on any particular morning, then I walk until he wakes up which can sometimes be 8kms. In the early weeks when we were battling a witching hour (or 3) I would take him for a second walk around 4PM to keep those gremlins at bay; nature seems to have an incredible calming effect.

3. I got an Apple watch through Discovery. Nothing like a little gamification to light a fire under that ass. Since I was clocking up some serious distance each day, I decided I might as well get rewarded for it. I also wanted to be able to track our walks and distances and didn’t own a sports watch. If you activate your Apple Watch booster through Discovery and you achieve your weekly and monthly goals, your Apple Watch is free. You also score double exercise points in your first year postpartum through Vitality Baby, so it’s not difficult to hit your goals. I even manage to maintain an elevated heart-rate and therefore score the points. You can activate this booster through the Discovery app (a really easy and seamless process) and then head to your nearest Apple store with the code you’ll receive to choose your watch. 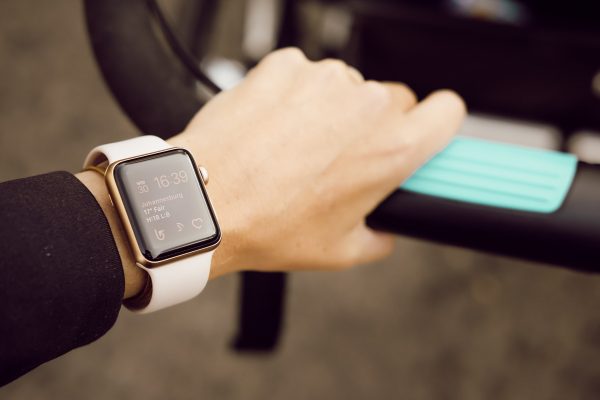 4. I started babywearing. Babywearing has a ton of benefits, you can read about them here, but it also allowed me freedom of movement and therefore exercise. If I felt like getting out of the house I would head to the mall to walk around and window-shop, coffee in hand, babe asleep in wrap. I think it’s easy to get into the habit of staying home and in ones pajamas in the early months, but my ants in my pants got the better of me and my bum is better for it. I’ve given this advice to a few people and it works; time your babywearing so they’re wrap-naps, a lot of babies will squirm and want to be free if they’re wide awake, especially in the early months. It’s not uncommon for babies to wriggle and seem unhappy when they’re first placed into the wrap – just start walking! The movement will lull them into a sense of calm, and slumber, before you know it. Locally I can recommend carriers and slings from Ubuntu Baba & Pure Linen Slings. My favourite soft/stretchy wrap is an American brand called Solly Baby; they’re super soft and breathable and I want one in every colour.

5. Breastfeeding. I understand this isn’t fitness oriented per se but it definitely contributed to my weight-loss in a big way. If you’ve breastfed you’ll know that your uterus literally contracts while you’re doing it at the beginning, an unusual but super effective sensation. Breastfeeding burns major calories in order to produce milk, so as long as you’re nourishing your body with the right healthy foods and liquids, you’ll probably be in a calorie deficit. Oats is said to stimulate milk production, so I’ve made breakfast a priority the past 4 months; I add Wazoogles superfood protein powder, macadamia nut butter, milk, banana and cinnamon to mine. Also, make sure you’re drinking plenty of water.

A Little More About My Thule Glide 2 Pram 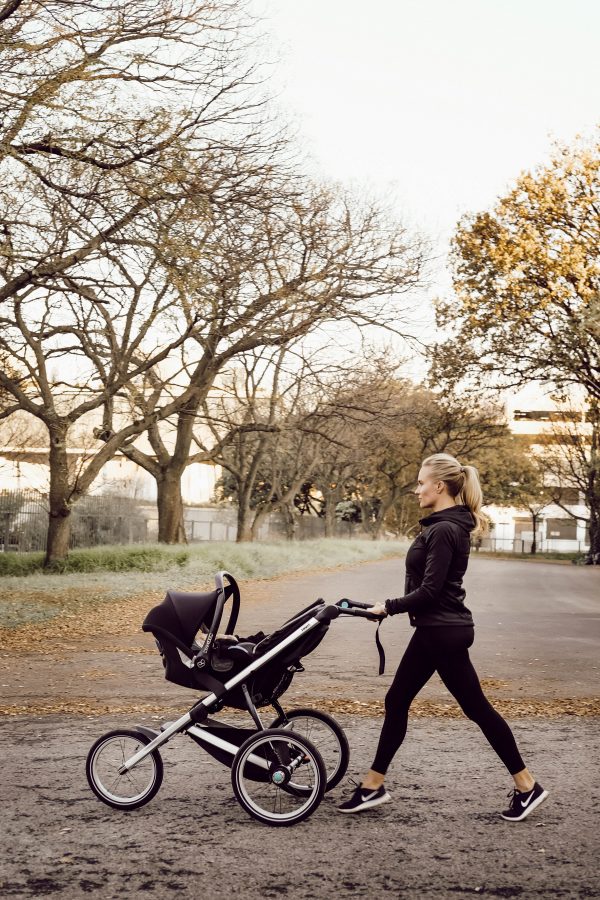 I’ve always wanted a jogger that can handle some pretty serious off-road terrain, and opted for the Thule Glide 2 (Thule is pronounced like Julie, FYI). Unbeknownst to many, it comes with all the necessary attachments suited for a newborn or baby under 6 months (it’s not advisable to run with a baby under 6 months), so can transition from birth to 5 years seamlessly which is a win. I didn’t know this at first and thought it was only usable from 6 months plus. If you’re on the market for a jogger (eventually) and don’t want the cash outlay of two prams and different systems, then consider the Thule Glide or Urban Glide with the bassinet and car-seat adapters. Because our babe isn’t yet 6 months old and I’m not running with him in it just yet, I pop our Maxi Cosi car seat into the nifty adapters and we go for walks around the neighbourhood and through the park. We’ll be participating in our first Park Run (walk) with it tomorrow and I can’t wait!

You can check out the host of customisable options online here. They also have some really nifty systems for 2 kiddos and I can’t wait to get our little guy a Thule bicycle seat for when he’s big enough to ride pillion with dad.

I got my Thule Glide 2 from Kids Living in Kramerville, but you can get them around South Africa and the list of stockists is available here. 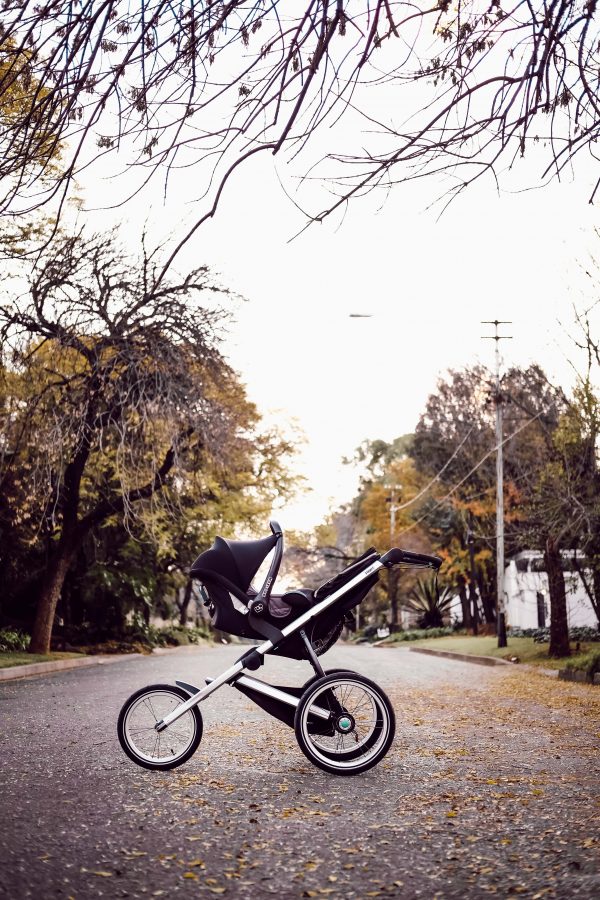 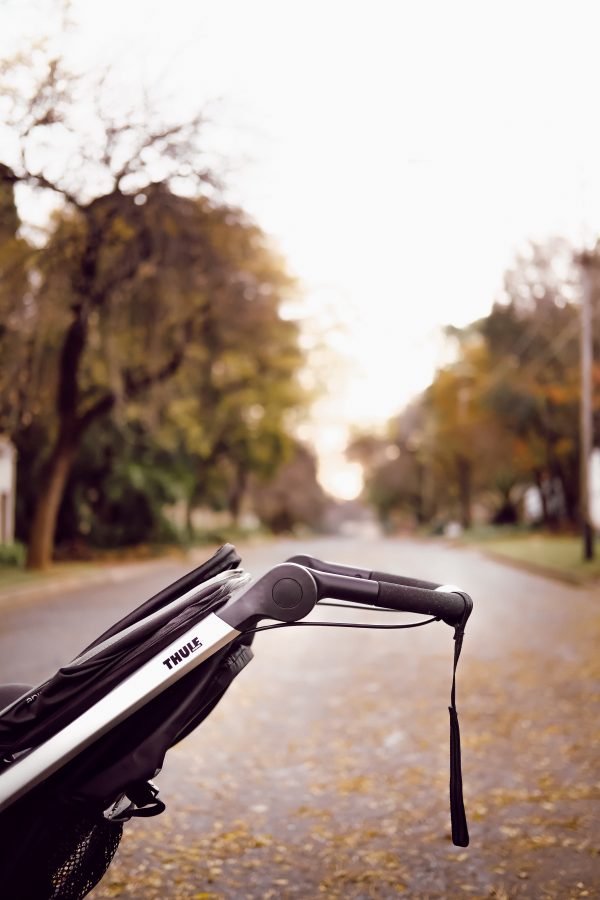 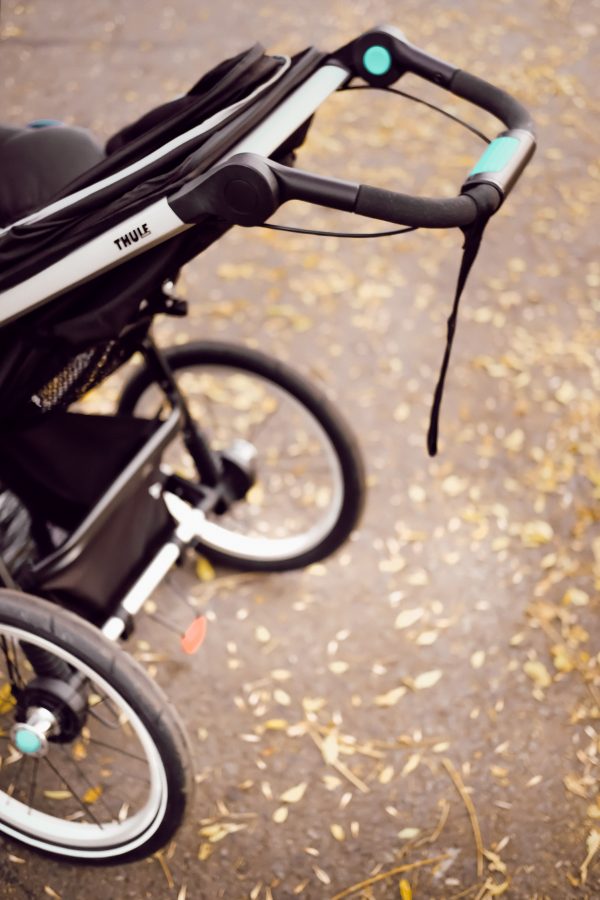 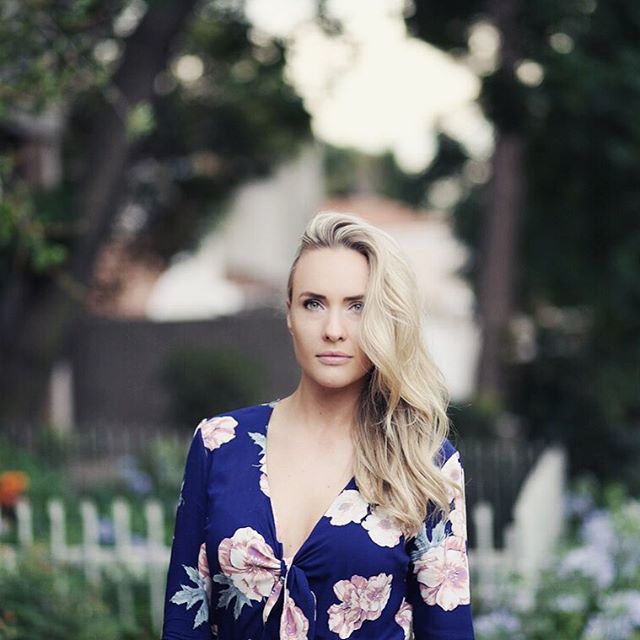 Hello! I'm a Johannesburg-based digital marketer and blogger with a passion for brands & marketing, travel, fashion, beauty, gadgets, fitness, decor & DIY. I'm a new mama to a beautiful baby boy; I hope you enjoy the change in content and perspective as much as I do. Please get in touch if you'd like to collaborate via brandslutblog@gmail.com.

Wanna get in touch? 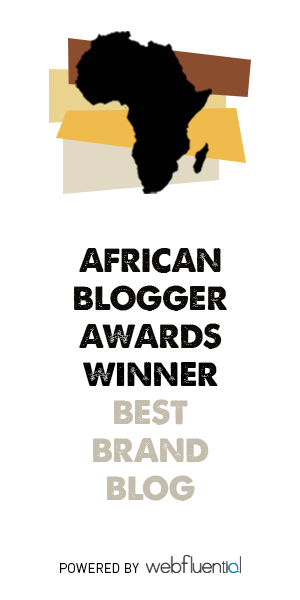